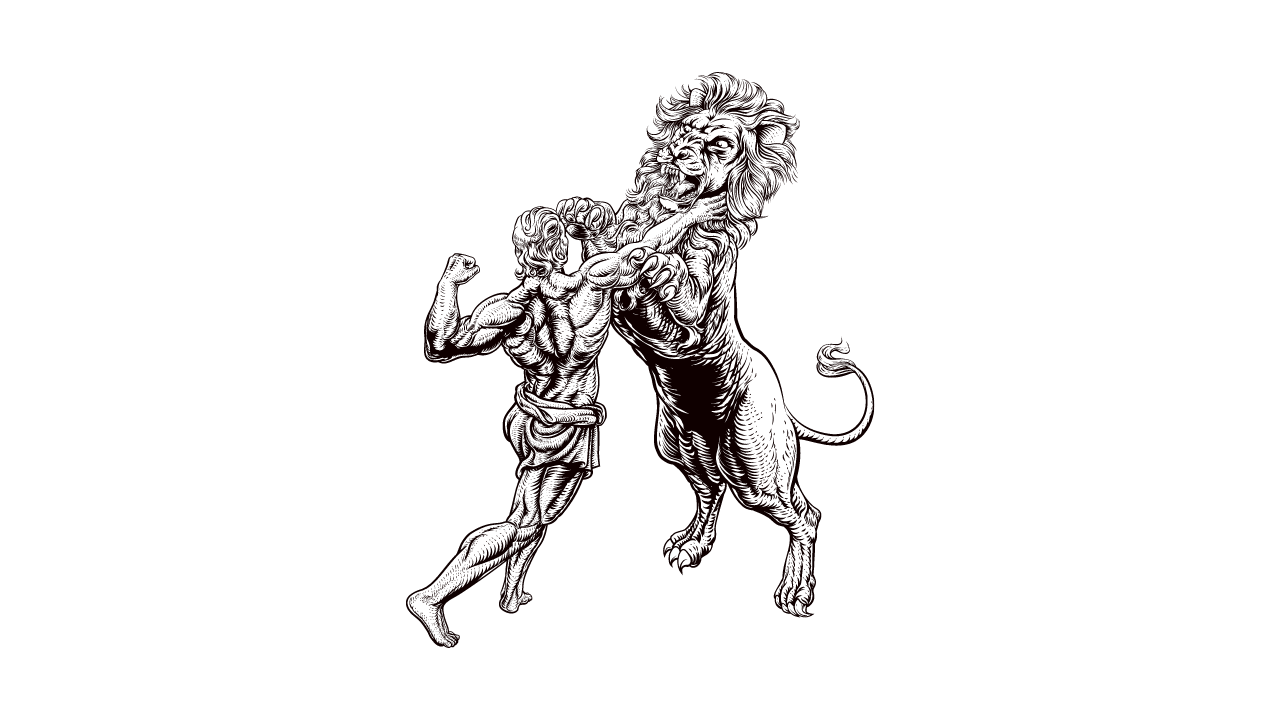 Have you heard about "The Choice of Hercules"?

It's from the actual story of Hercules in Greek Mythology, not the Disney remake.

In case you haven't heard the story it goes like this...

One day Hercules was walking along a path when he came upon a fork in the road.

Hercules stops at this fork in the road and begins to contemplate his future.

The first goddess was beautiful and dressed in fine clothing. her name was Kakia, although she told Herc that her name was Eudaimonia, meaning happiness and fulfillment.

She wanted Hercules to follow her down the path that would be the easiest and most pleasant life. Kakia claimed it was a shortcut to true happiness. He would avoid hardship and enjoy luxury beyond his wildest dreams.

Hercules was then approached by a second goddess, Arete. This goddess shone with natural beauty but was more modest.

Arete claimed her path was very different than his first option. Her path would be long, difficult, and require hard work. Basically Arete told Herc that he would suffer.

She said he would need to show bravery and self-discipline but that her path was ultimately the only path to true fulfillment in life.

This is the choice of "vice" or "virtue".

At this point you may be wondering why I'm telling you the story of Hercules.

I'm telling this story because it's a great analogy to the choices we have to make with managing our money.

There's a fork in the road and we can choose one of two paths like our friend Hercules - we can chose the path of ease and vice or we can take the path of self-discipline and virtue.

If we join Kakia down her path, we can spend how we please, take on debt if we don't readily have money available, and chase fulfillment through material things.

Our other option is to join Arete down her path. This path will require us to work hard, be self-disciplined, and suffer in the sense that we won't be able to buy everything we desire. However this path will lead us towards true fulfillment as we align our spending with what's important to us and embrace the journey to financial independence.

Which path will you chose?

the difficult path that requires self-discipline but provides true fulfillment