Life Lessons From a Board Game 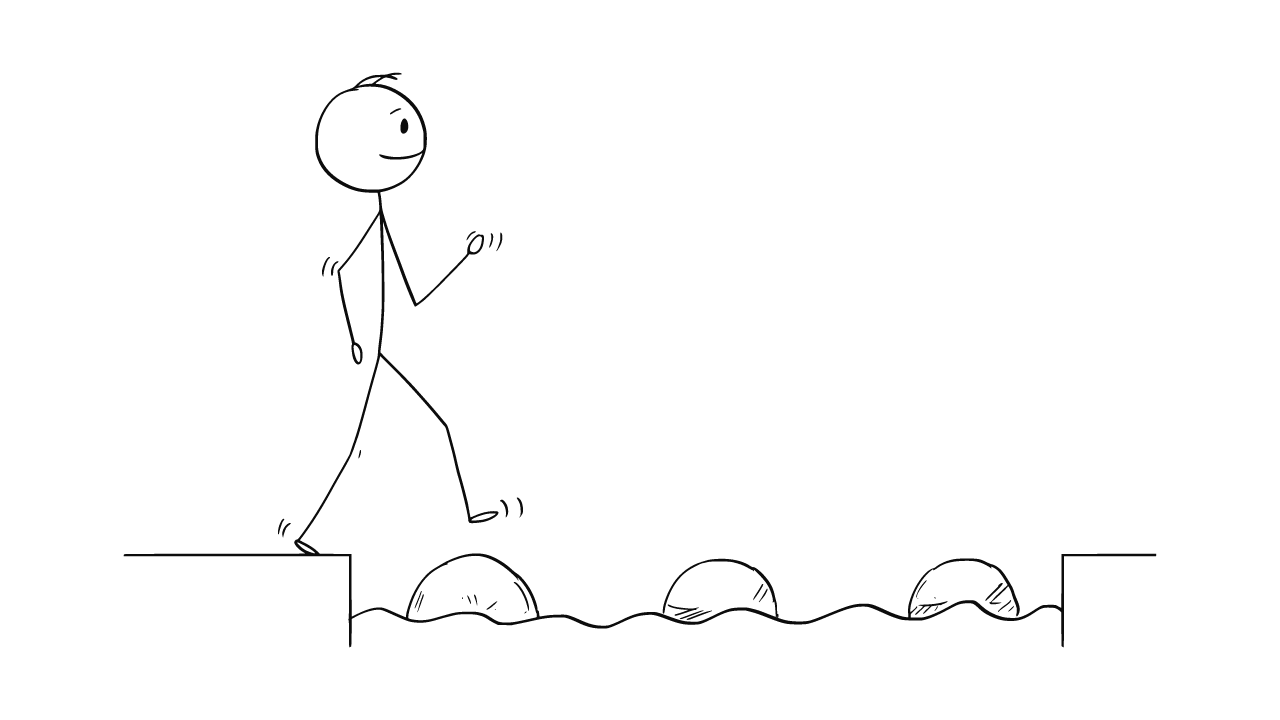 Life can be funny.

One moment you're struggling to find any inspiration to write...

The next moment inspiration strikes you when you least expect it, and it happens to be when you're kid throws a fit while playing a board game. That's how it worked out for me at least.

I was struggling to write this week. There were a lot of starts and stops.

And at one point I considered skipping the Money Meditation for this week.

Then I found inspiration in the most random place, playing Qwirkle with my family on this dreary Sunday morning.

Qwirkle is a strategy board game that reminds me of a combination of Scrabble and Suduko but with different colored shapes, instead of letters or numbers (picture below so you can see what it looks like). It can be tough but it's fun as hell - I highly recommend it.

The goal is to score points by building lines of matching tiles based on color or shape. If you manage to get 6 in a row of either the same color or the same shape, you get a Qwirkle, which is 12 points and the biggest move in the game. 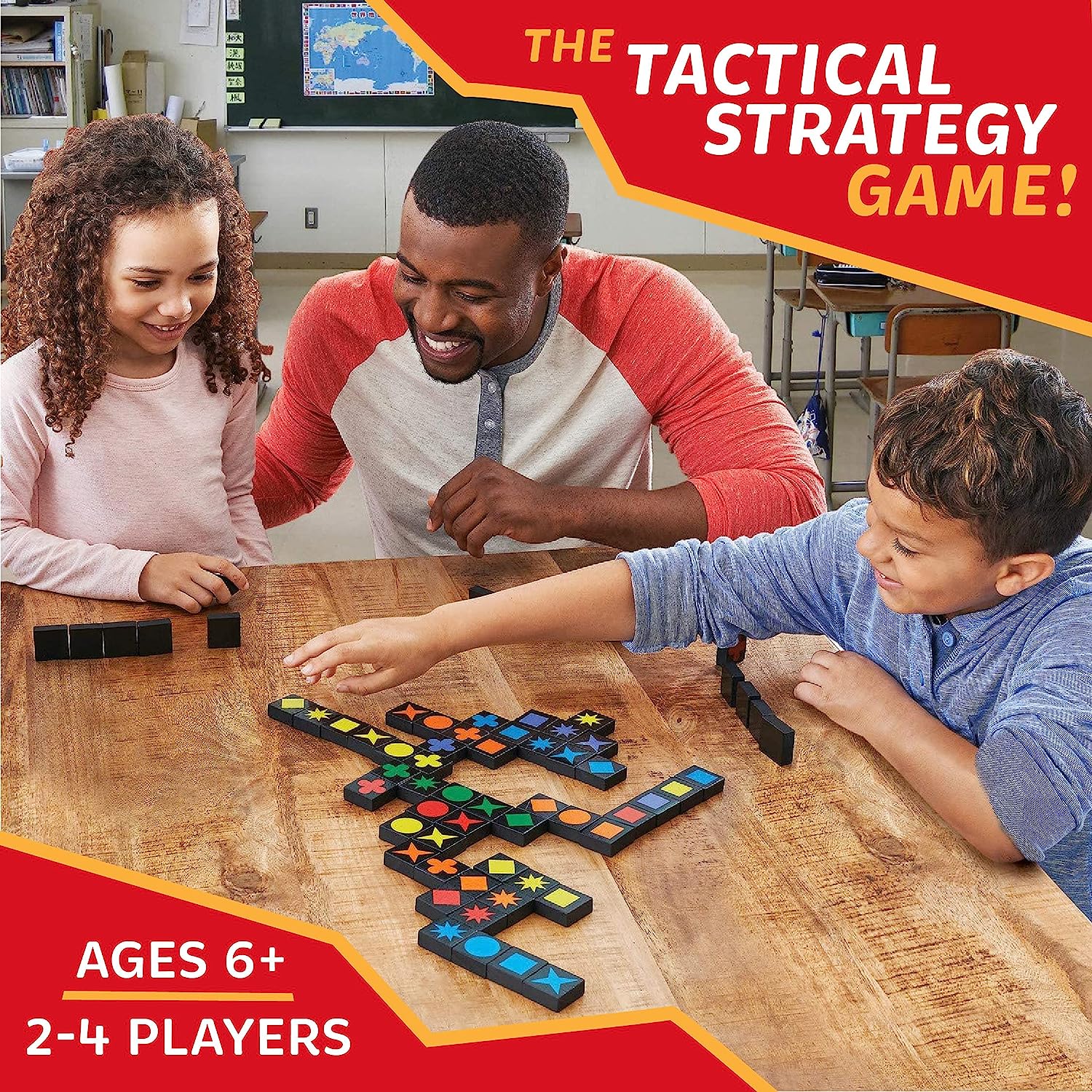 Anyways, we were playing Qwirkle this morning and as it usually happens when playing a game with the kids, one of them had a fit.

This time it was Nixon. He didn't like his tiles because he couldn't play a lot at one time. He wanted to make a big move and earn a lot of points. But his only options were to put one tile down and score only two points or swap a few tiles out with new ones from the bag.

He ultimately decided to swap out a few of his tiles and draw new ones, even though it would end his turn and result in zero points. He wasn't happy about it. There were tears involved.

This lead to a conversation with the kids about small steps. I told them that sometimes in games, and in life, you have to take small steps in order to set yourself up for something bigger.

Sometimes those steps don't seem to do anything for you in the moment. In this case, Nixon's move seemingly did nothing for him in the moment. However, it set him up to do very well for the remainder of the game.

This is no different when it comes to your finances.

A lot of people look for the "big move" they can make to build wealth quickly.

Playing only one tile isn't exciting.

But sometimes that's what's needed to set you up for the big move.

Sometimes the right move to make is the small move. It's getting the investment account open and starting to contribute the $25/month that you're able to now.

But opening the account and starting small contributions is the equivalent of the one tile move. It may not seem like it's doing much for you right now, but it's setting you up for a real life Qwirkle.

So if you've been wanting to start down your wealth building journey but you're hesitating because you can only make a small move, let this be your push to do it.

Make the small move now. Set yourself up for a Qwirkle later.